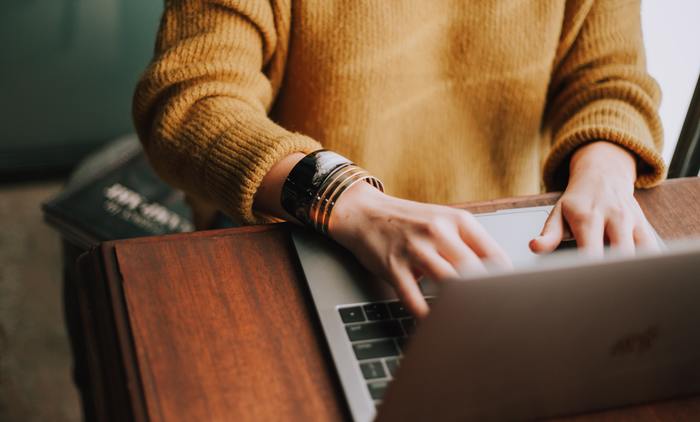 Demand for tech talent continues to grow, according to the 8th edition of the Dice Tech Job Report, which analyzed 3 million tech job postings between January and June 2022.

Tech job postings have grown 45 percent since the beginning of 2022 and are up 52 percent compared to the first half of 2021 says the report.

According to the survey, the following occupations are in highest demand, based on the total volume of job postings (year over year):

Data-related skills are among the most in-demand by employers, Dice says, noting that “SQL, Python (used frequently in data analytics), and AWS enjoyed some of the biggest growth in job postings between January and June.”

(Photo by Jason Goodman on Unsplash.)